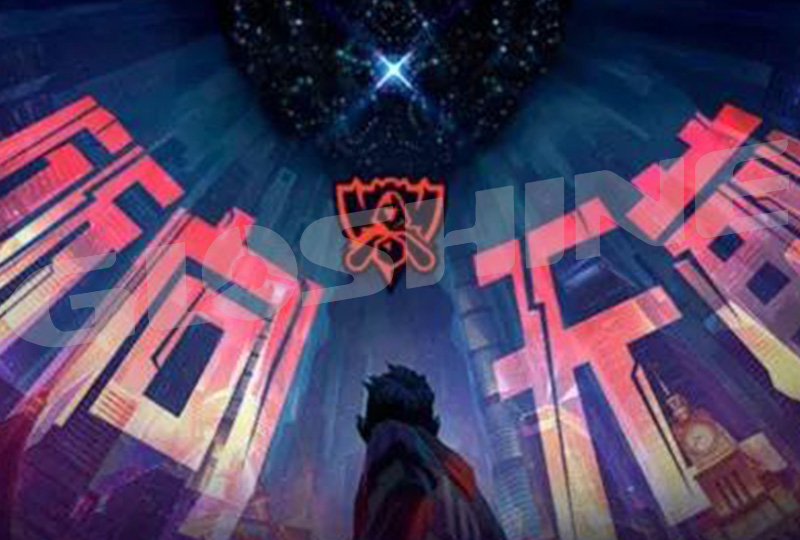 The organizers of Riot games put all their thoughts and efforts into making this global event eyecatching to the e-sports fans, and never let them down.

The final is located at the Shanghai Pudong Football Stadium, with more than 3,000 square meters of Gloshine ZS series LED displays. It created a rising spot atmosphere and staged exciting duels!

Let us review the wonderful moments recorded by the Gloshine ZS series: 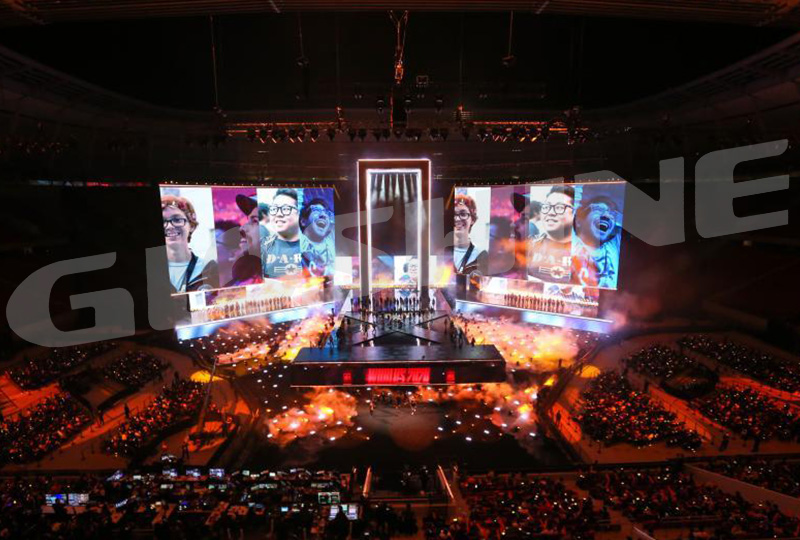 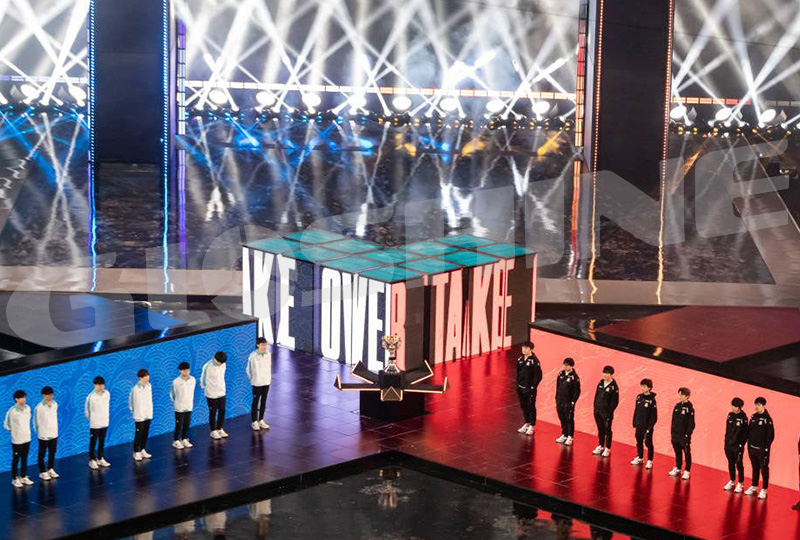 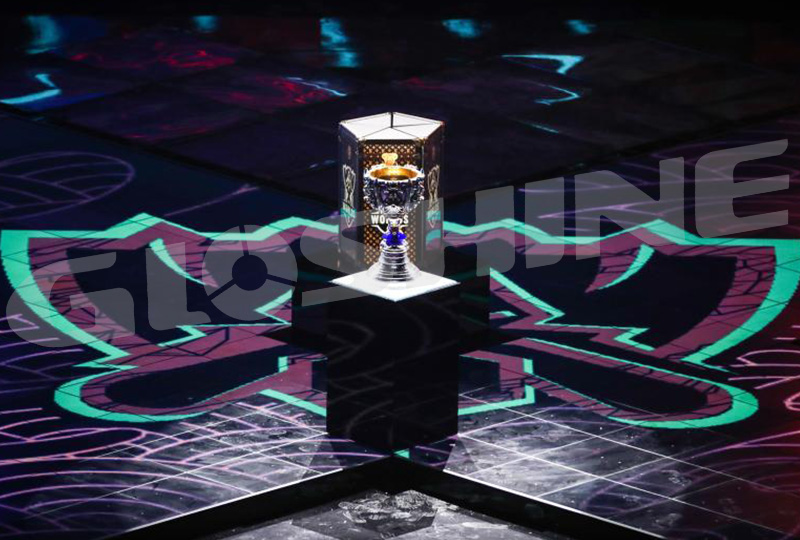